The State of Virtual Reality Education 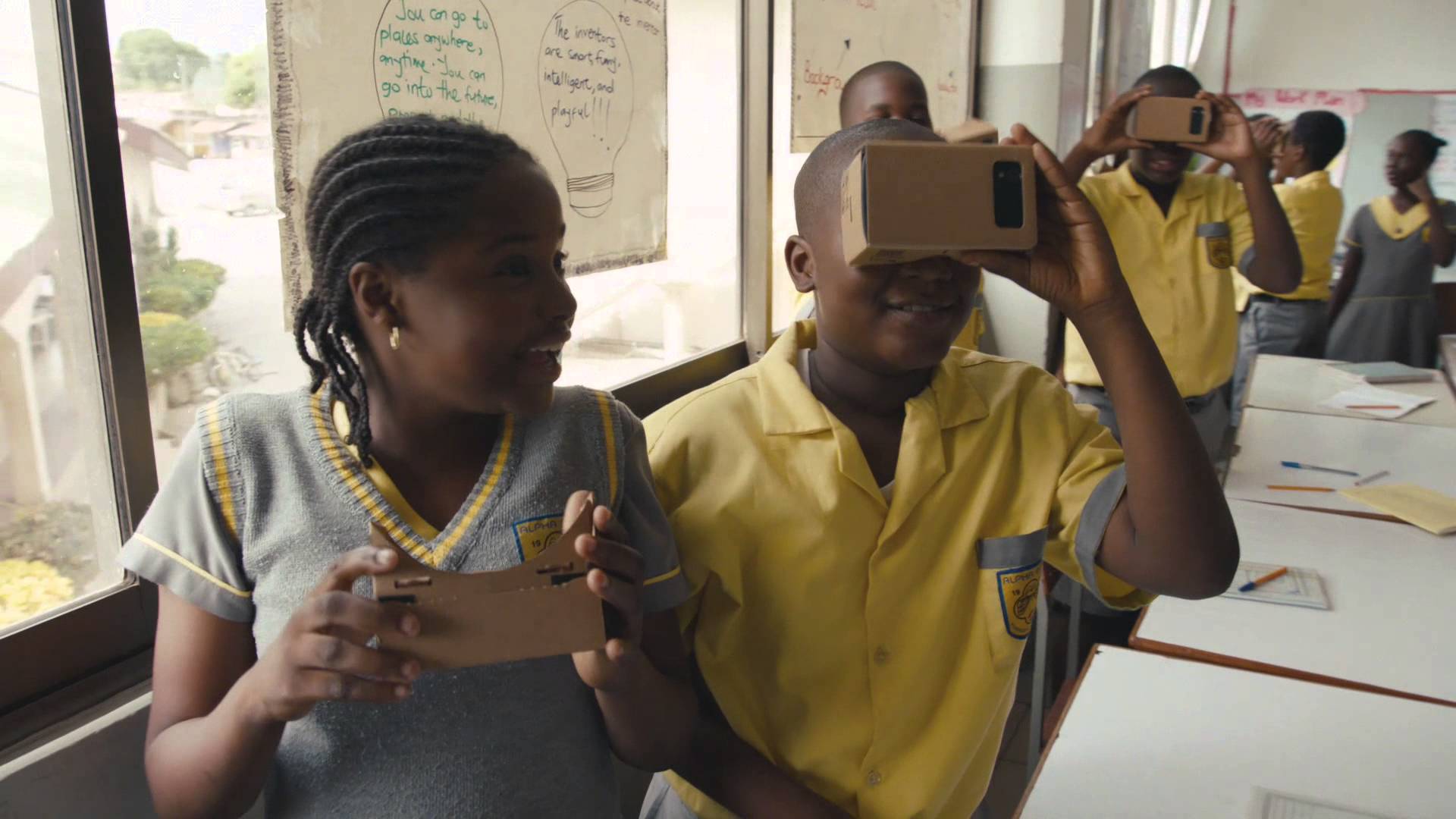 Affordable, immersive, Virtual Reality has now become an option that has helped jump start the movement for virtual reality educational tools being used in a classroom setting. Several companies have led the charge with their VR Educational apps, hardware and demonstrations including: Immersive Virtual Reality Education, zSpace, AlchemyVR and Google’s Expeditions Pioneer Program.

The global distribution of virtual reality education content and access will allow teacher’s to bring exciting new depth to their lessons. For example a literature teacher in New York could transport his students to Verona to look at the setting for Shakespeare’s Romeo and Juliet, or a teacher in the Arkansas could take her Ancient History class to the Great Pyramids in Egypt before lunch!

And with VR social platforms like AltspaceVR and LectureVR (an initiative of Immersive VR Education) coming online, entirely new possibilities for communication and collaboration are available for teachers and instructors, as the technology of making and managing avatars and also supporting “multi-player” or “multi-user” sessions allows for an unprecedented level of socialization with reach we, as a species, have never experienced. A professional actor or famous professor could lead a virtual master class, in real time, with students from all over the world.

Google has created a team that travels the globe and delivers VR to chosen classrooms. The Google Expeditions Program teams visit selected schools around the world, in the United States, Australia, New Zealand, the United Kingdom, Brazil, Canada, Singapore and Denmark. Each team brings a complete Expeditions kit with everything the teachers require in order to take their students on journeys to anywhere. The team will show teachers how Expeditions works and help set it up before the class.

As of today over 500,000+ students have enjoyed Google’s Expeditions Program. Teachers can sign up on Google’s Expedition’s website: https://www.google.com/edu/expeditions/ Schools that sign up and are chosen will get an Expeditions kit, with everything they need for an immersive adventure: a tablet for the teacher, ASUS smartphones, a router that allows the Expeditions to run without requiring the internet, and goggles that turn the included phones into virtual reality headsets.

Some of the kits will include Mattel’s new View-Master virtual reality viewers, and the others will include Google Cardboard. Teachers are able to choose from more than 120 tours of locations such as the Antarctica, the Acropolis or the Borneo Rainforest – and the list continues to grow as Google works with 360 content producers.

The Expedition Kits provide includes easy Tour Guide Administration via an Android App. Using the app with the included tablet allows teachers an intuitive interface for managing and curating their classroom virtual field trips. They can even monitor what each student is looking at and observing individually for assessment and guidance.

Beyond just increasing engagement, the Google Expeditions virtual reality education program is providing students a new way to gain a deeper understanding of the world beyond their classrooms.
“Students left school today with an everlasting memory of the Great Barrier Reef, Mount Fuji, the Borneo rainforest, the moon and many other eye-opening locations on our glorious planet,” said Andriana Aguilar-Lapoint, a teacher at H.W. Schulze Elementary School in San Antonio.

Limited availability is the downside. According to their website: “A minimum of 6 interested teachers. In order to take as many students as possible on an Expedition, we’ll visit schools showing the most interest first.” This means that your classroom might be on a waiting list for awhile. If you are interested in bringing the Expeditions Team to your school then grab 5 like minded Teachers in your school and enroll over at: https://www.google.com/edu/expeditions/

Immersive Virtual Reality Education They certainly hit the ground running after showcasing one of their projects at the Christian Brothers Secondary School in Ireland last year. Students were provided headsets, and were taken for an adventure. The virtual experience began with a space launch and you are sent into space alongside Neil Armstrong, and later, you watched a speech by the late president John F. Kennedy.

Immersive Virtual Reality Education worked with the Royal College of Surgeons Ireland extensively to help develop a medical training simulator. The students assisted in creating an accurate depiction of the fast life or death decisions they are placed in on a daily basis. While this virtual reality educational tool was originally developed to show the public just how stressful being a doctor could be, they have since further explored this field. Immersive Virtual Reality Education announced in December of 2015 that they would be releasing the medical training simulator on the Samsung Gear.

Immersive Virtual Reality Education promises that they are going to create a virtual study for every major historical event. Plans are in the works for a Pompeii lesson where the students could be standing at the foot of Mount Vesuvius, as it’s erupting. Watching the lava plumes descend onto the village below. 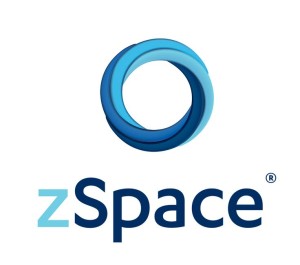 zSpace is a hardware and software developer producing a desktop, stylus and headset for their experience. The zSpace system allows you to seamlessly move in and out of zSpace and back to the real world. This experience is accomplished using a combination of high definition stereopsis, integrated head tracking with full motion parallax and a precision interactive stylus. Learn more from their video demonstration below.

Born from the collaboration between Atlantic Productions and Zoo VFX, AlchemyVR’s mission is to create the world’s most compelling virtual reality narrative experiences AlchemyVR is currently best known for their virtual reality education experience, First Life VR at the Natural History Museum narrated by Sir David Attenborough that takes you on a journey from the very beginning of life on planet earth, to the evolution of the world’s first predators. It is also the first public project from AlcehmyVR.

Early success such as the The World of Comenius Project, is promising. The World of Comeius Project essentially was a biology lesson at a school located in the Czech Republic that employed custom Oculus Rift DK2 headsets, and Leap Motion controllers. Watch the new video from it’s creator below. Click here and visit an interview with it’s developer on the excellent Road To VR Online Magazine.

Educators have been looking for a new and exciting way to engage with their students in transformative experiences using tools from an expanding, wide spectrum of interactive resources. More communities across the globe will be able to explore the possibilities of including virtual reality education in their curriculum as the barrier of entry is lowered in part to the rapid scaling of the technology resulting in headsets that start as low as $10 (without a phone). The future looks bright for VR in the classroom.