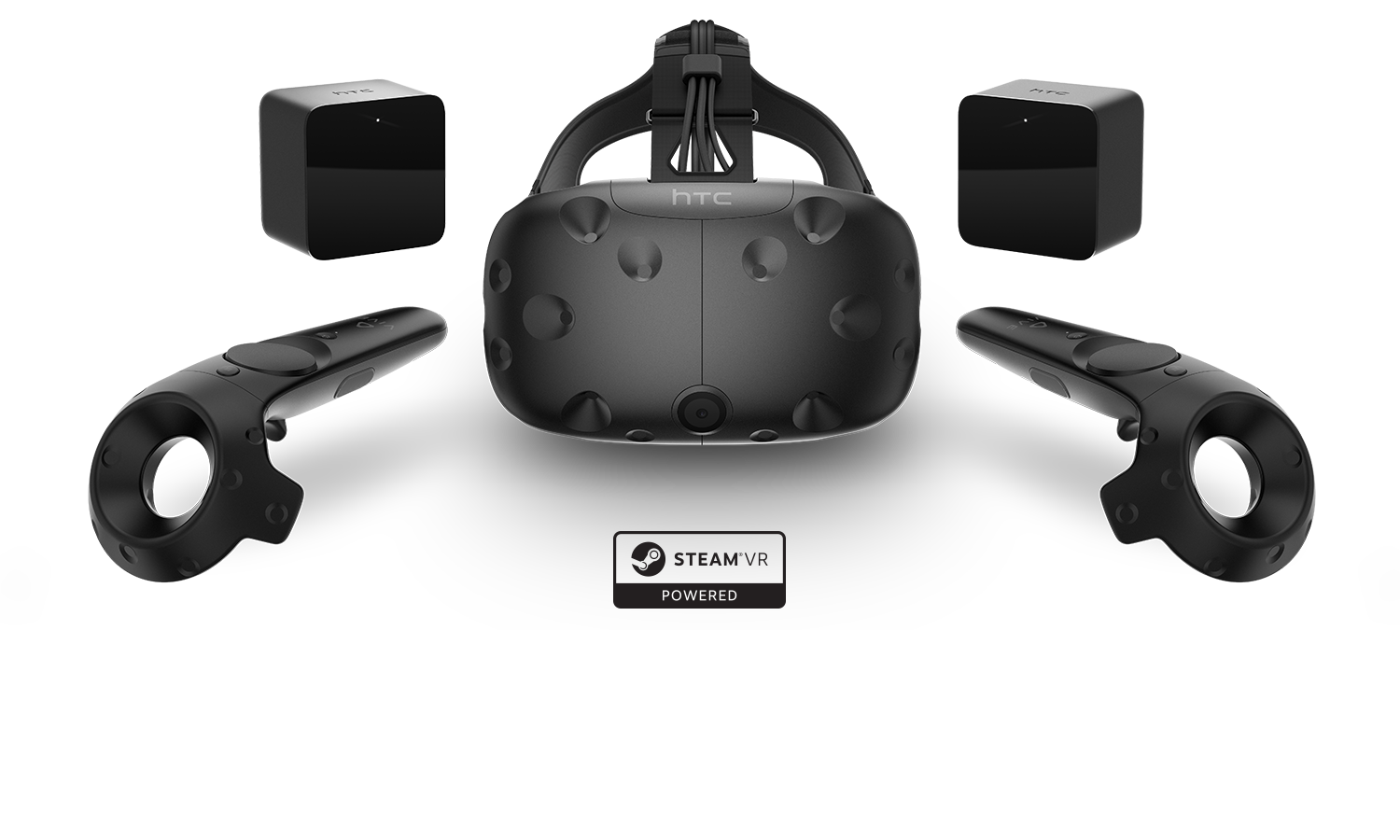 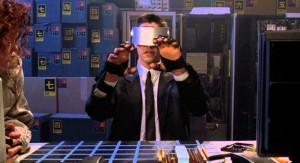 As a teenager growing up through the 90s, virtual reality was something that really intrigued me. With movies like The Lawnmower Man, Virtuosity, Johnny Mnemonic, shows like Reboot, it was something I often daydreamed about, and would discuss with my friends. I never considered it anything more than a fantasy, and I certainly never thought it would be a reality within my lifetime, especially after the colossally disappointing Virtual Boy.

In 2012, I saw news of a company going by the name of Oculus, launching a Kickstarter campaign with plans of bringing affordable virtual reality headsets to everyday consumers. I honestly didn’t think much of it at the time, and forgot about it. Cut to a year later, I stumble upon a YouTube video of a guy showing off his Rift DK1, demoing a simplistic mech game. The guy was absolutely losing his mind, shouting and laughing hysterically, raving about the immersion and the sensations he felt. That was when it really hit me, that virtual reality was coming, and I couldn’t have been more excited.

Now, three years later, I have the HTC Vive in hand, and after spending a week with it, I can tell you that it is without a doubt, simply incredible, and something everyone needs to try. The headset, along with the touch controllers, not only transport you to another world, but give you the ability to reach out and interact with what you’re seeing, which deepens the immersion and does a great job of tricking your brain into believing that you’re actually there. Several times, I’ve caught myself trying to set a controller down on a table that isn’t really there, trying to lean on a wall or a rail that isn’t really there, trying to kick an object that isn’t really there. Standing at the top of a mountain, I felt my fear of heights kick in. 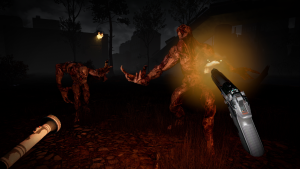 While playing The Brookhaven Experiment (a terrifying zombie shooter), I noticed that my gun was shaking. Initially I thought there was an issue with the tracking, but I soon realized that wasn’t the case. My hands were in fact trembling, because I was scared. It really isn’t something I can justly convey with words or a YouTube video, you just have to experience it for yourself.

And while the arrival of virtual reality has blown open a whole plethora of new gaming possibilities, the potential is endless elsewhere, as well. There are already plans to start implementing 360° cameras at concerts, so that people who aren’t able to travel great distances to a venue can still see their favorite musicians perform. HTC has already invested $9 million dollars into a startup company that plans to use VR to improve neurosurgery. There’s no telling what else we’ll be able to do with this technology, and it’s of course only going to improve from here on out.

In conclusion, the HTC Vive is a fascinating, awe-inspiring piece of hardware. Should you run out and buy one immediately? Well, that depends. The HTC Vive is expensive, it requires a powerful computer, and the interface isn’t exactly very user-friendly. But, if you have the means, and you’re dying to experience the first generation of functional, convincing VR, then YES, ABSOLUTELY. Considering how bright the future of virtual reality is, it’s an investment you won’t regret.