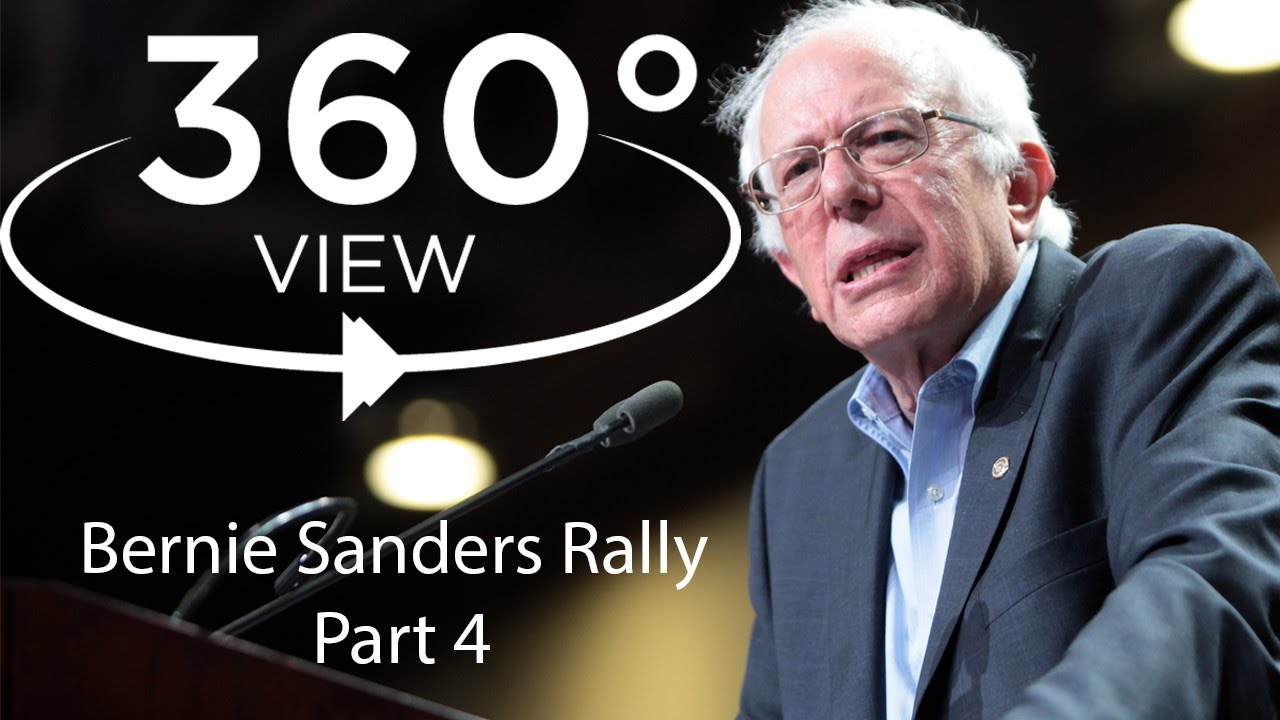 What is 360 streaming video?

360 streaming video is a new format to watch live events where you are able to see a 360 degree view of the event as it is being live streamed. An event filmed or streamed in a 360 degree format allows the viewers to feel as though they are right in the middle of an event. This is different than a typical 360 degree video as 360 streaming videos are being filmed live and are being watched either in real time or with a small delay. There are a few different variations to where you might be viewing the event from. For some 360 streaming videos you may find yourself in the middle of the crowd, looking down upon the stage, and you can turn around and see who is loudly screaming behind you. Other 360 streaming videos put you in center stage. Literally. In the near future you will even be able to alternate between different view points! 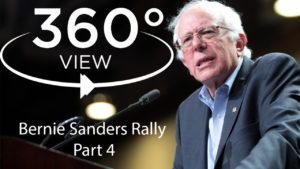 CNN also saw the Democratic Presidential Town Hall debate as an opportunity to show off the capabilities of 360 streaming video and giving the viewer a chance to be part of the crowd during the Democratic Presidential Town Hall debate. Bernie Sanders made history this election by being the first running candidate to have been filmed using virtual reality and full, 360 degree view cameras. During 2015 he allowed Los Angeles-based virtual reality studio Virtuality Lab to film one of his fundraising events.

After Alabama defeated Clemson at this year’s national championship, ESPN gave their first sample of their 360 streaming videos. The technology to put a camera or cameras out on the field is still being created. So instead of being able to show the actual game itself in a 360 streaming video format, ESPN gave us a taste of the after-party. Putting a 360 streaming camera right into the middle of the post win celebration that ensued on field by the winning Alabama team, gave the fans a chance to celebrate alongside their favorite players and coaches.

Major broadcaster SHOWTIME presented the first ever boxing match in the form of a 360 streaming video. Never before in a match’s entirety been filmed, let alone do a live broadcast of the video’s streaming. SHOWTIME presented the exciting first round TKO from the WBA Middleweight World Boxing Championship on December 5th of 2015. The SHOWTIME video of the “Battle For Brooklyn” main event gave the fans a ring-side view of the short lived brawl.

Alright, so how do I watch these 360 streaming videos?

Easy! All you need is a headset, a smart phone, the Google Cardboard mobile application, and for some 360 streaming videos an additional mobile application for viewing 360 videos. Don’t let the idea of buying a headset scare you though. Very cost efficient models are currently available. Google has released their own Google Cardboard headsets and apps and there are companies like Unofficial Cardboard that have created upgraded cardboard models that are still very reasonably priced.  There are of course the high end options for serious developers or enthusiasts of virtual reality such as the Oculus Rift and the HTC Vive.