Greensboro, or Greensborough as it was originally named, was founded in 1808 and boasts the third highest populated city in North Carolina. The Gate City is the hometown to fictional character G.I. Joe, Author Orson Scott Card, and American Idol contestant Chris Daughtry. This beautiful sprawling city is quite the sight to see. From historical roots in the last days of the Confederacy, a happening downtown nightlife, to an impressive list of community theaters; Greensboro North Carolina has something for everyone. Luckily, you can now experience a small taste of this cultural metropolis without having to leave your house thanks to 360 video tours of Greensboro. The current 360 video tours of Greensboro are far and few, but there are movements in the works to fully digitally capture the entire downtown district along with the Greensboro Coliseum. 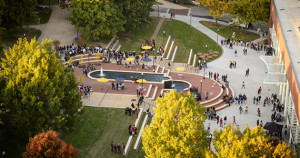 Following University of Indiana’s suit with wanting to attract out of state students, the University of North Carolina is having their campus turned into a 360 video tour of Greeensboro. As stated on their campus website “The best way to learn about UNCG is to visit campus, but until then, taking a virtual tour is the next best thing. We hope these photos and videos give you a sense of what life is like at UNCG.” With their 360 video tour of Greensboro’s campus, prospective students will be able to virtually walk about the entire campus, view the inside of classrooms, and get a feel for the sheer volume of this campus. It’s more than just looking at a campus and seeing if the facilities are modern, it’s about giving students the opportunity to “feel out” the campus to see if it would be a good fit for them. 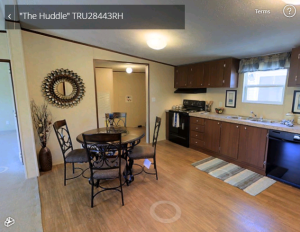 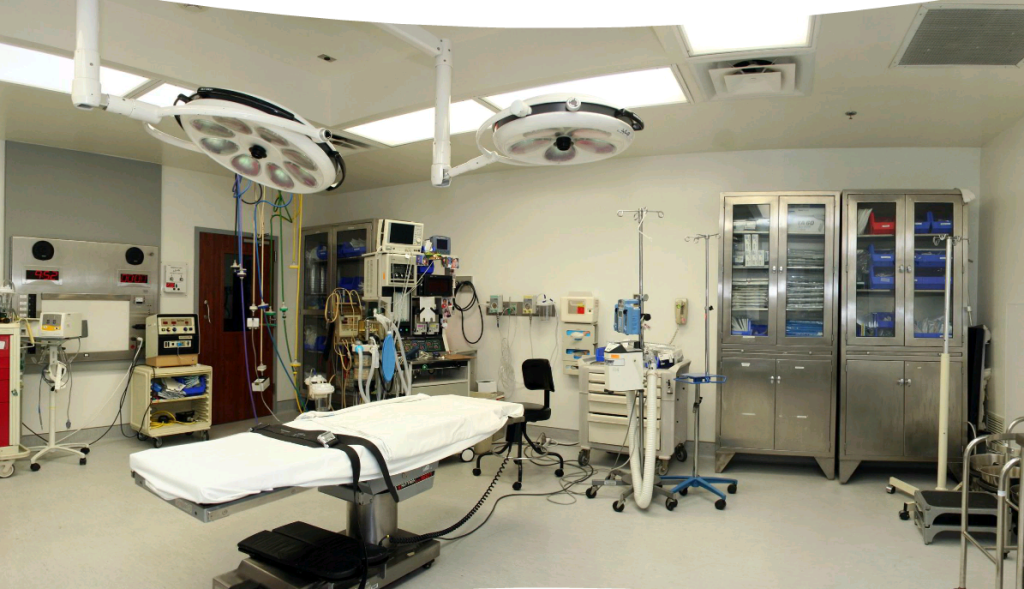 When searching for a hospital for yourself of a loved one to begin a long-term stay, it can be daunting and frustrating to tour each hospital. First you have to schedule the tour, drive down to the hospital, typically coerce yourself into a decent parking spot in an overflowing garage, and find the front desk before you even begin the tour. Once you’re in the tour, you’re typically expected to be committed to the entire experience. Seeing a giant red flag can be an excuse to get out of the tour and return home, but you’re still left with the mess of getting back to the parking garage, finding your ticket slip, paying for parking, and jumping right into peak traffic. All of this can now be avoided, or at least the 360 video tour of Greensboro’s Kindred Hospital can help alleviate the stress of this situation for you. Featuring a full tour of their hospital, both exterior and interior, this 360 video tour certainly helps show off their beautiful facility in a stress free manner.

The Future of 360 Video Tours of Greensboro