2016 was year of trials, errors, victories, and products going up in smoke 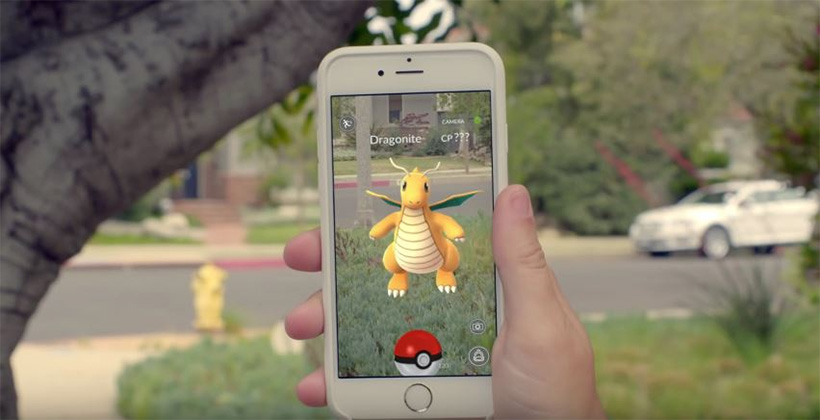 2016 is finally behind us, which means that the end results of the race to Virtual Reality and Augmented Reality that occurred in 2016 is finally available. “VR will be big, AR will be bigger and take longer” That quote, from two years ago, was initially taken as a revolutionary proclamation is now coming true. The market has finally launched and the tech giants strategies and initial products have been released.

According to Tech Crunch mobile AR could become the primary driver of a $108 billion VR/AR market by 2021 (under-perform $94 billion, outperform $122 billion), with AR taking the lion’s share of $83 billion and VR $25 billion.

2016 was year of trials, errors, victories, and products going up in smoke (literally). Oculus Rift and the HTC vive took longer than expected to ship and had more order cancellations than initially projected. The Oculus launched sans controllers, and are an additional $200 instead of being bundled with the system. The new Gear VR died when it’s main component, the Samsung Galaxy Note 7 began spontaniously combusting. Magic Leap was placed under heavy fire about the tech behind their $1.4 billion in funding.

The saving grace for the VR/AR market came from an unexpected source. Niantic/Nintendo/The Pokemon Company released Pokemon GO and quickly shoveled in more cash than they ever imaged. Delivering $600 million in mobile AR income in its first three months alone. Pokemon GO made more money throughout the year than the entire VR market in 2016.

The launch of the PlayStation VR by Sony was a solid one. No unexpected delays, no fires, and no surprises. According to Tech Crunch “the quiet achiever last year was Google. It launched its Daydream View mobile VR headset/controller and the first Tango mobile AR phone. What helped even more was Snap’s genius launch of Spectacles, which made wearing goofy future glasses cool again (no more Glassholes), even though it isn’t really AR.”

The start of the year (2016) prediction from Tech Crunch stated “2016 could deliver $4.4 billion VR/AR revenue ($3.8 billion VR, $0.6 billion AR)” they have since amended the statement by adding “the launch year’s issues resulted in only $2.7 billion VR revenue. This was counterbalanced by Pokémon GO’s outperformance helping AR to an unexpected $1.2 billion revenue, for a total $3.9 billion VR/AR market in 2016 (we were 11 percent optimistic).”

In response to Pokémon GO, Apple’s Tim Cook said that Apple is “high on AR in the long run…continue to invest a lot in this…AR can be huge.” Google’s Sundar Pichai, Facebook’s Mark Zuckerberg and Microsoft’s Satya Nadella also hailed Pokémon GO as a major early win for AR. There are a few challenges that still deserve addressing as mobile devices are forecast to be the number one device for VR/AR software. All-day battery life, mobile connectivity and, the app ecosystem.

While smart phones keep getting smarter, the batteries they are using haven’t changed much over the past 5 years. All the while the display of the phones have been improved 3 fold. Without a better battery, mobile device VR/AR may fizzle out or go up in smoke. The mobile connectivity of AR/VR apps needs to be on point. The data usage needs to be minimal, and the connectivity to social media needs to be high. The app ecosystem refers to the current trend of micro-transactions. Which Niantic, The Pokemon Company, and Nintendo have all shown a mastery in. There’s a delicate balance in the pay to play world.

All in all, 2016 was a whirlwind of excitement, disappointment, and rebuilding the wheel for the futures of both Virtual and Augmented realities.