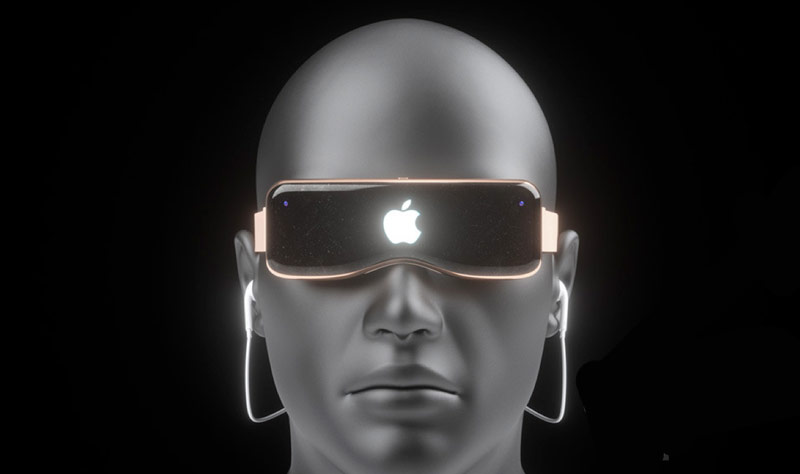 As the initial hype over the 21st century revival of virtual reality begins to fade, a new contender steps into the ring; Apple. Even with their latest announcements of additional augmented reality support, SteamVR being supported on Mac’s, and a whole new iMac designed specifically to power VR headsets, it all feels like Apple is a year late to the party. Other companies have utilized the past 5 years to secure, brand, license, debug, and issue new virtual/augmented reality initiatives. But never count Apple out; Apple has created leading consumer devices in well established markets before – think iMac, iPod, iPhone, iPad. Computers, mp3 players, smart phones and tablets all existed before Apple’s devices, but Apple made them “cool”, widely accepted and popular must-have consumer products.

Let’s start by outlining the specs of the new iMac Pro that was recently unveiled. The iMac Pro touts 18-core Xeon processors, up to 22 Teraflops of graphics computation, and an AMD Radeon Pro Vega GPU. Let’s not forget the 16GB of high-bandwidth memory, 11 Teraflops of single-precision computing power, 4TB of SSD storage and 128GB of ECC, accompanied with four Thunderbolt 3 ports. All of this is tucked neatly inside the iMac Pro’s 27-inch Retina 5K display.

This device is solely built for virtual reality and augmented reality development. With the ability to offer “real-time 3D rendering, and immersive, high frame rate VR” this iMac will be the most powerful Mac ever created. The iMac Pro is expected to retail for $4,999, almost 8 times more expensive than an entry-level, VR-ready Windows PCs.

While this new Mac will allow developers to create and run VR experiences on an Apple machine, it still doesn’t address the question of “When is Apple going to take a stab at their own VR/AR headset”.

If we’ve learned anything from the past 10 years of Apple, we know that they only sell clean elegant products that are “pretty” to look at. Let’s be honest, VR is not pretty. Most headsets are ugly, bulky, and more cords than you can shake a stick at. The few headsets that don’t fit into these categories are mobile device headsets, which have their own laundry list of technological hang ups.

Until this fall, when the new Mac OS is expected to drop, all we can really do is hold our breath and wait to see what else Apple decides to dabble in. Their main focuses this past year were on artificial intelligence and self-driving cars according to their press releases. However, according to the Financial Times Apple could be “stepping up” their plans to create augmented reality glasses, Apple’s long overdue answer to Google Glass. This is all still speculation though.