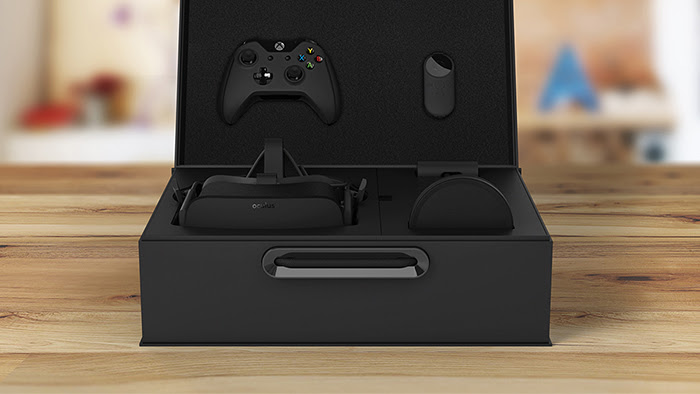 Co-founder John McBride placed a pre-order for his Oculus Rift earlier today. Oculus has opened their doors to allow the public to order their consumer version Oculus Rift. 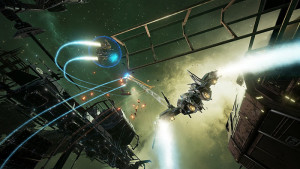 What Does It Come With?

The price was $599 and included  the headset with built-in headphones and mic, sensor, and an Xbox One controller. The controller is perfect for a variety of games, including Lucky’s Tale, the amazing VR platformer developed by Playful, that we’re including free with every Rift.

What Is The Oculus Remote?

The Oculus Remote is an input device designed by Oculus to make it easy and intuitive to navigate their VR experience. With the Remote, you can explore 360 videos in Oculus Video, browse the Oculus store, and it’s the easiest way to introduce anyone to Virtual Reality. 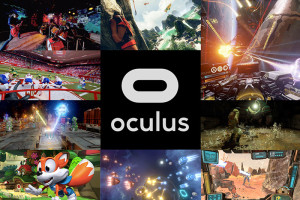 In 2016 Oculus Studios plans to introduce two dozen games that will be Oculus exclusives. Including Rockband VR, The Climb by Crytek, and Edge of Nowhere by Insomniac.

Try it Out for Yourself

Our device is expected to ship out on March 28th and arrive in April 2016. To try out the Oculus Rift for yourself, subscribe to our affiliate’s meetup: Triad Virtual Reality

Interested in the Oculus Rift, but not sure if your computer can handle it? Use Oculus Compatibility Checker to find out.